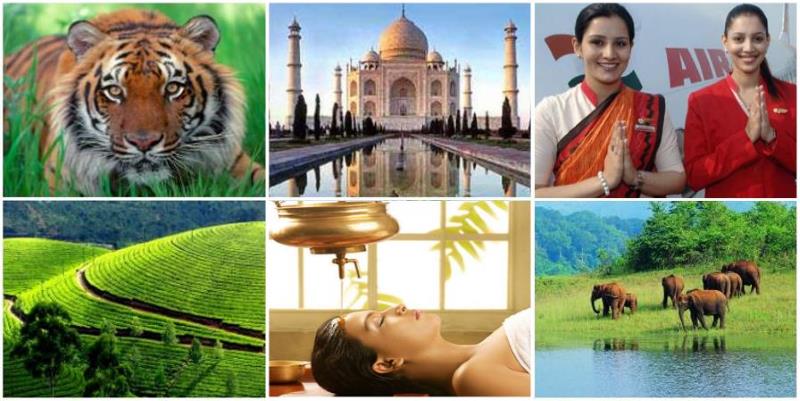 India is an enormous country and although there is excellent land transport links throughout the country, these are often over crowded and uncomfortable and the distance between major centres requires lengthy journeys. It is for these reasons that internal flights within India are so popular. With such a comprehensive selection of internal flight routes, air travel within India offers excellent access to destinations throughout the country. With a reputation for having somewhat chaotic airports, the country’s larger air hubs have undergone renovations and facilities have improved dramatically over recent years.

Major airports in India offer both domestic and international flights.

Presently, there are as many as 126 airports in India, which includes 11 international, 89 domestic and 26 civil enclaves at Defense airfields. The Airports Authority of India manages all major airports throughout the country. India is now well on the way to having some much improved, glossy new airport terminals. However, this hasn’t been with without major inconvenience to passengers. In addition, congested runways at many airports add to flight delays.

The Airports Authority of India (AAI)

Indira Gandhi International (IGI) Airport (IATA: DEL, ICAO: VIDP), located in the city of Delhi, India is one of India’s main domestic and international gateways. Earlier known as Palam Airport, it was renamed IGI airport with the inauguration of a new international terminal

Cochin International Airport is one of the country’s youngest Airports with modern facilities and conveniences.Located at Nedumbassery, which is about 30 kms off Kochi (Cochin) city,this is the first airport in India that was constructed with private participation ,outside the ambit of Airport Authority of India. Government of Kerala, Non-Resident Indians from over 30 countries

Begumpet Airport (IATA: HYD, ICAO: VOHY) at Hyderabad, also known as Hyderabad Airport, is currently the only international airport in Andhra Pradesh. It is a civil enclave located in Begumpet. The airport is host to the Andhra Pradesh Aviation Academy and the Begumpet Air Force Station of the Indian Air Force as well.

The international Netaji Subhash Airport (Dum Dum Airport) is 20 kms from the city. Most of the domestic airlines have direct services to and from Kolkata-Kolkata to other important cities of India such as Delhi, Mumbai, Chennai, Patna, Varanasi, Lucknow, Bangalore.

Sardar Vallabhbhai Patel International Airport (Gujarati) (IATA: AMD, ICAO: VAAH) is India’s eighth busiest airport with an average of 250 aircraft movements a day. It services the metropolitan areas of two cities in the State of Gujarat – Ahmedabad and Gandhinagar – and is located 8 km (5.0 miles) from the Ahmedabad Railway Station. 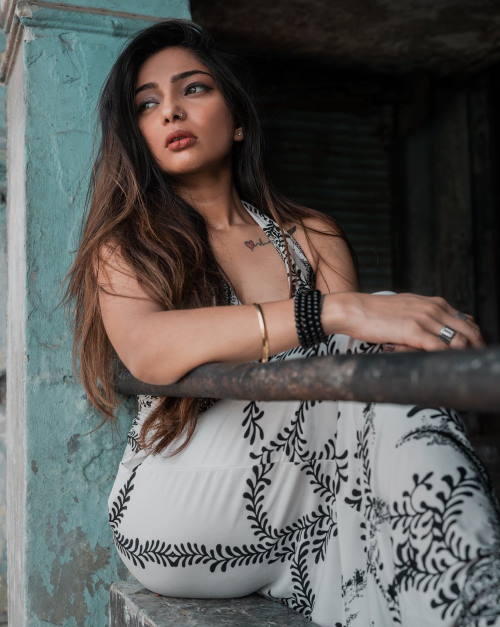 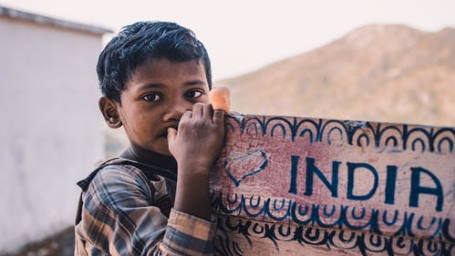