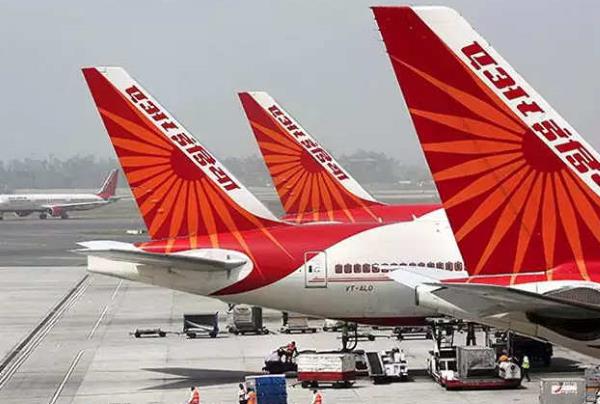 The aviation industry in India has emerged as one of the fastest growing in the country during the last few years.

If all that wasn’t good enough, a new study by consultancy firm KPMG now predicts that “India is all set to become the world’s third largest aviation market by 2020 after the US and China”.

Aviation in India has a long history spanning over 99 years. In 1912, during British rule, first Indian flight was inaugurated from Delhi to Karachi.

During that time, all flights were operated by Indian State Air Services in collaboration with Imperial Airways of United Kingdom. Then immediately after the independence, two main lines were established in India.

The two Indian airlines established were :

The above two state owned aviation entities (i.e. Indian Airlines and Air India) had total control over airline industry in India nearly four decades. During this period benefit of air travel was confined to few privileged (either politically or economically) people who could afford. Compared to thousands of flights operated today, at that time, number flights was abysmally few. This shows over the 99 year period, aviation in India has developed into a massive industry benefitting rich and the middle class community. After India commenced its rapid economic development, the aviation industry changed rapidly so that many privately owned airline operators came into the sector. For example, several low cost airline and service operators commenced operating domestically as well as internationally. The number of airline operators tends to increase further due to rapid transformation and development of airport infrastructure such as:

Construction of new airports including refurbishment (or increased capacity) of existing airports in numerous Indian cities and associated infrastructure and facilities such as road networks, rail transportation and hotel accommodation.

It’s well known that catalysing of the rapid growth of the industry was due to private investment friendly government policies that encouraged the international aviation investors to participate. As such, nearly 75% of the Indian aviation industry is dominated by the foreign and the domestic investors. Hence, in the near future India will become an attractive aviation market in the Asian region for foreign and local investors.

In the coming years the Indian aviation industry will further catalyst into a giant industry due to the following:

By looking at the above trends in the Indian Aviation Industry, one could see the tremendous potential it has in the coming years, in terms of rapid development and economic prosperity to the country.