Indian Airports have been spending huge money to upgrade their existing infrastructure, and the efforts are showing results. 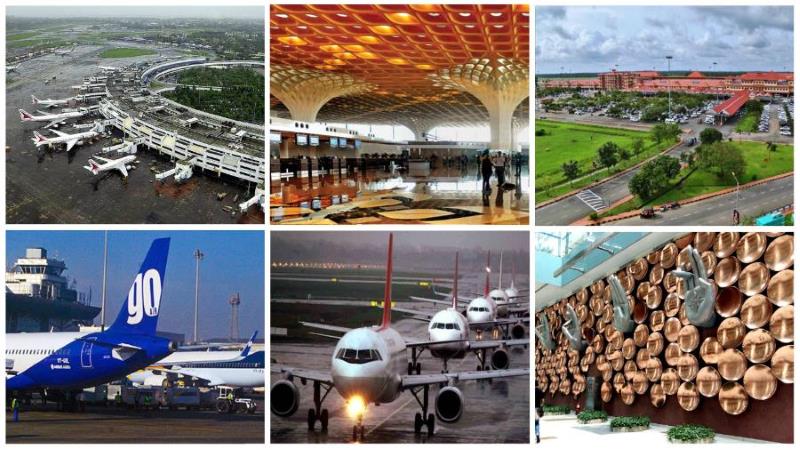 Looking for a particular indian airport code or the city it’s associated with? Airports in India are undergoing massive upgrade and modernization works due to the phenomenal growth in air travel in India.

A list of civil and defense airport codes of India

Thiruvananthapuram International Airport at the capital city of Trivandrum is situated within the city limits, and Cochin International Airport (Nedumbassery) is close to all three national highways passing through Kerala (NH 47, NH 17 and NH 49). The main railway line from Kanyakumari to Delhi is adjacent to the airport, and Cochin Sea Port, one of the biggest in the country, is also situated nearby. Karipur Airport (Kozhikode) is the third airport. There are daily flights operating from Singapore, Colombo, Male, Muscat, Bahrain, Kuwait, Abu Dhabi and Dubai. Calicut airport is linked nationally.

How many airports are their in India?